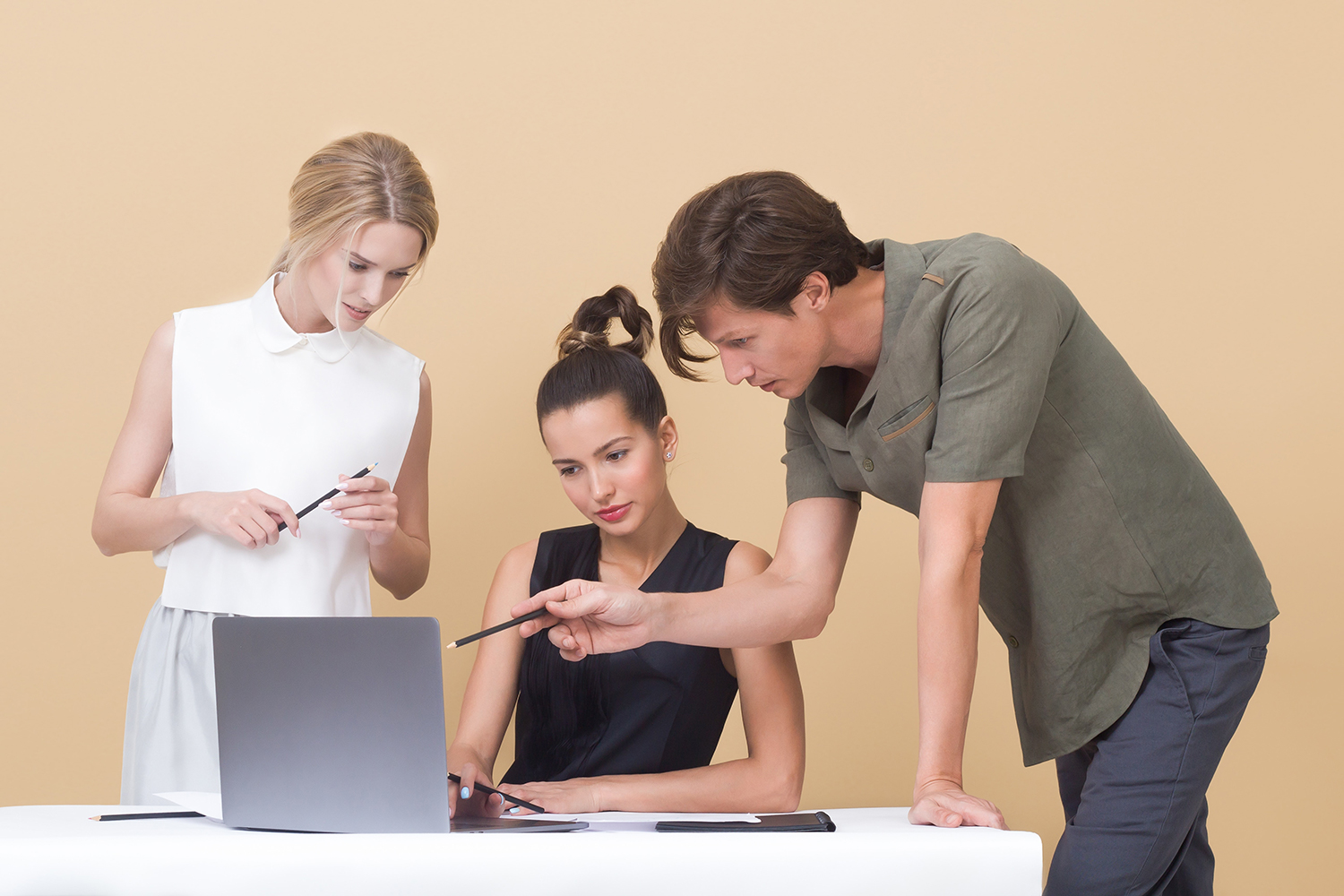 Visual identity is a way for the general public to easily identify a business. It also gives information on the sector of activity and even on the values. Yet it is not uncommon to see companies evolve their logo, their visual. Why change corporate identity? Explanation.

Definition of the visual identity

The visual identity of a brand is the element that makes it possible to identify it at a glance among all the competing brands that coexist. It includes several elements. The company logo is a strong element. But not only. Other graphics differentiate the company, such as colors, shapes and fonts used by the brand in its institutional communication.

Why redesign your visual identity

The desire to recast its visual identity can meet several objectives.

Often, it is for the company to modernize its brand image. The company is a microcosm in perpetual evolution, influenced by the dynamics of the market, by the company, the personality of the managers and collaborators, the competition … A visual identity which has not evolved for several years is no longer necessarily in line with the reality of the company. In this case, reworking its visual identity aims to better fit into the news.

Evolve as its targets

It is also a communication tool to gain visibility with these targets. These can also change over time. The persona marketing is changing as much in its profile as in its expectations, its way of consuming … A new logo aims to stick to this evolution, to seduce again a determined public.

Visual identity is not just for the external audience. It is also an important part of internal communication. Employees are themselves subject to the visual identity: on their business cards, their email signatures, their company vehicles, their payslips, the letterhead … The visual identity serves the creation a sense of belonging between employees, entrepreneurship.

If it is possible to recast its visual identity, it is necessary that it remains coherent for its audience. The new visual identity can keep a number of codes to continue to be likened to the brand image of the company or be fully reviewed.

The solid visual identity is based on several notions, which go far beyond a mere aesthetic concern. It must be easily rememberable to be recognized targets. His style should be dynamic as the business, the colors reflect the values ​​and the entrepreneurial spirit. The visual identity carries with it an unconscious message that the company must master.

Change your identity in all your communications

Changing your visual identity involves reviewing your entire communication. If in the first place the reflex is often to modify the external communication, do not neglect the updates internally.

Alongside the renewal of the signs, the printing of new posters, brochures, flyers and the ordering of new goodies, the updating of the website and the pages on the social networks, we must not neglect the discounting various internal items, such as letterhead, business cards or email signatures.
The email signature is often overlooked and is one of the last items to be modified. However, the number of emails sent each day by each employee makes it a central element of corporate communication. The signature mail offers a considerable showcase on the new visual identity, which it conveys internally as well as externally. It is therefore essential to change it as a priority.

The visual identity of a company contributes fully to its brand image and notoriety. It must be carefully crafted. Like the company, it is not fixed and needs to be reviewed when necessary.

Make your employees your best ambassadors

If you want to subscribe to our monthly newsletter, please submit the form below.

we advocacy was created in 2017 with the aim of helping companies to communicate better by providing them with an ergonomic, innovative and easy-to-use solution.

Any cookies that may not be particularly necessary for the website to function and is used specifically to collect user personal data via analytics, ads, other embedded contents are termed as non-necessary cookies. It is mandatory to procure user consent prior to running these cookies on your website.